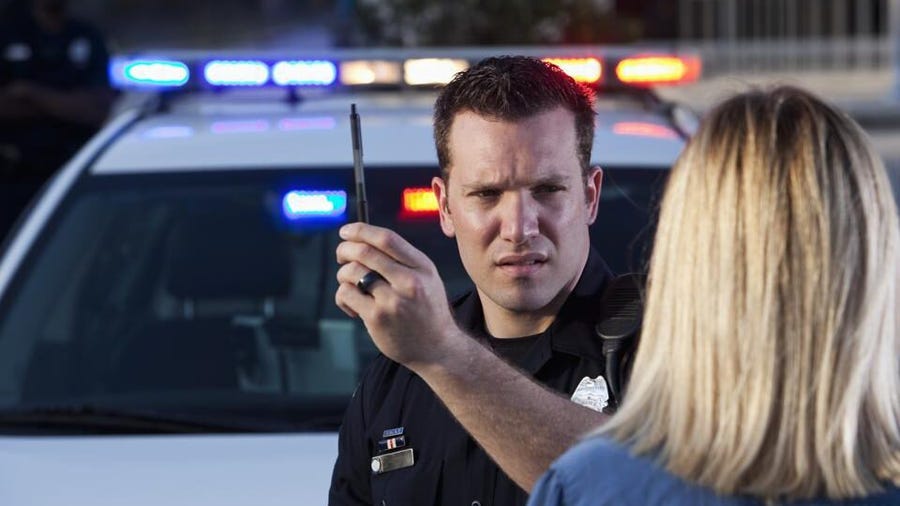 Driving under the influence (DUI) is a serious, yet common crime in many states. A DUI case can influence your life in many ways. That is why you should try your best to beat the charge before it turns into something more serious.

Here are the 6 best ways you can use to beat a DUI charge….

Stay silent and do not question the police officer

When a police officer pulls you over, do not start shouting at them and claiming that they did it without any solid evidence. Most officers have a body cam that will record everything you speak or do. Your words can be used against you as evidence in court. So keep your cool, stay silent and do not tell officers anything other than your name and address, which they can also read from your driver’s licence.

Do not take field sobriety tests

Police officers conduct field sobriety tests to determine whether you are under the influence of drugs or not. These tests assess your coordination, body balance, and attentiveness.

In many states, these tests are considered unscientific, and they are 100% optional. These tests may put many innocent people in danger. That is why it is better to not conduct any of these tests. According to law, none of these tests is mandatory. Even the handheld breathalyser is an optional test. So you can say no to the police officer if you don’t want to get tested.

Do not physically resist the police officer

If the police officer is cuffing you, do not resist the arrest. Instead, let them do what they think is right. You have the right to an attorney. This means that you can call your lawyer to represent you in the police station.

Resisting an arrest can lead to another criminal charge, and cause you more trouble.

Do not talk about your case while sitting inside the car

Do not assume you have privacy in the police car when you are being taken to the police station. These cars have audio, and video recording devices focused on the accused. Any conversation you have over the phone, even if it is with your DUI attorney, can be used against you in court. The best way to prevent this issue is to stay silent while sitting inside the police car.

Avoid talking to other people unneccesarily

Anything you do or say can be recorded and presented as evidence in court. Therefore, do not talk to anyone in jail, even if you think they look totally harmless. You should speak only when you are talking to your DUI attorney.

Another way to beat a DUI charge is to hire the best DUI lawyer who has the time and experience to manage your case. A qualified DUI lawyer knows what actions must be taken within a specific time period to strengthen your evidence, and weaken the claims of the police officer. They can gather evidence, talk to the prosecutor and help you better understand the legal process and possible outcomes of the case. A competent and well respected DUI lawyer can be found at https://bubbahead.com/.