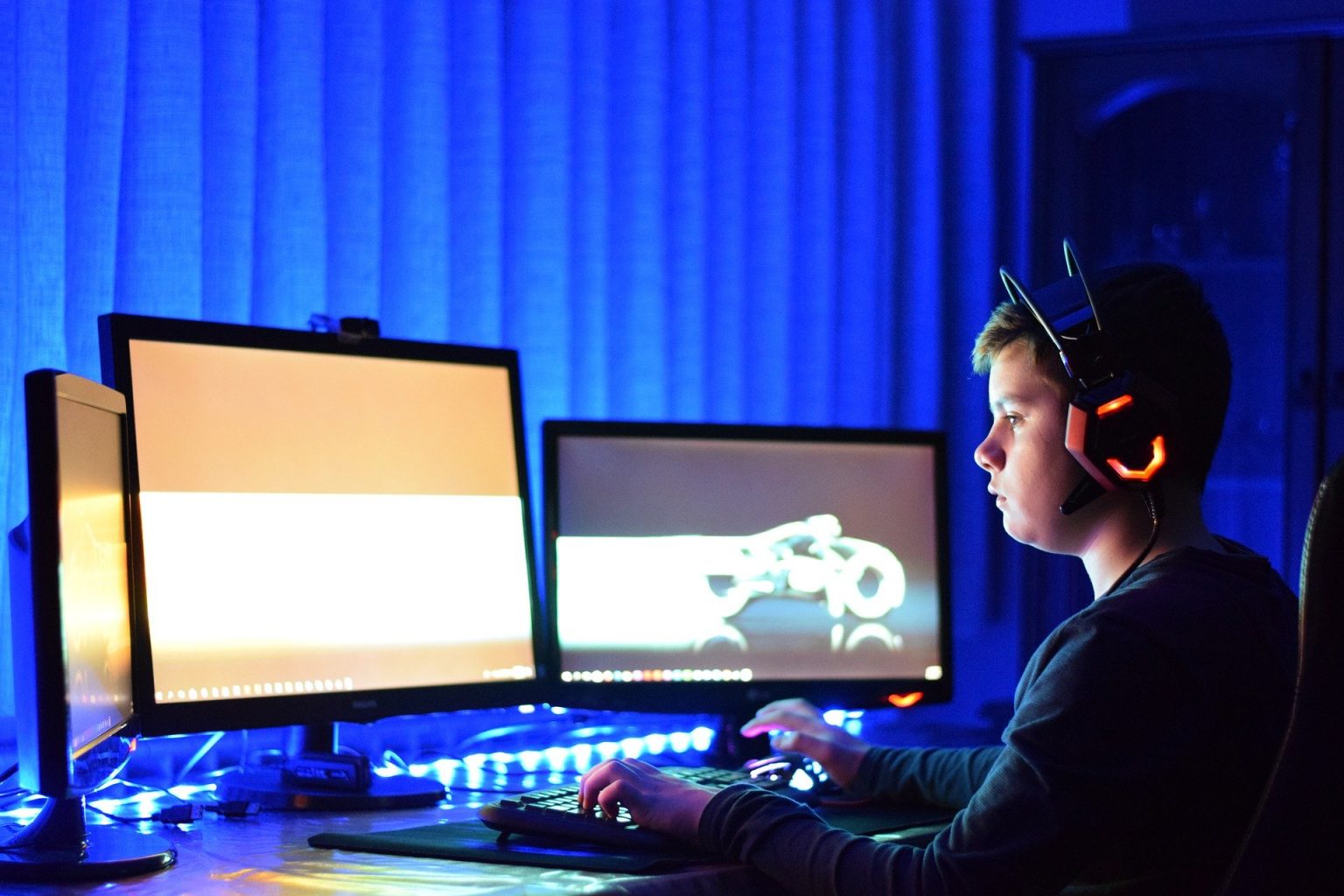 Hardware shortages, especially video cards, have been hitting DIY builders hard. But there is light at the end of the tunnel…

If you remember the time when scalpers picked the last “fair” priced consoles from the market, most thought that it was the worst time for gamers. Come 2021, a series of problems hit the world market that made getting your hands on your favorite hardware tougher and tougher, says Meetion, who are well known gaming keyboard manufacturers. The most sought-after component to date remains the video card. TechQuila’s budget gaming build shows how gamers with a low budget are forced to make do with a GeForce 1030 card, instead of a GeForce 1650 for example.

One major reason for the Global chip crisis is Taiwan’s unfortunate drought. Huge amounts of water is used to clean the facilities that make the silicon wafers. The wafers themselves need to be cleaned with ultrapure water in large quantities. The reservoirs that supply tens of thousands of tonnes of water came under intense pressure due to the drought. The obvious question is how to manage the limited water supply between feeding the people, and making silicon wafers. The former is the obvious choice.

The second reason for the graphics card shortage is cryptocurrency mining. Miners started their crazy bulk buy of not only mining-specific cards, but also gaming graphics cards. Miners found that the rise of cryptocurrency other than bitcoin created extra mining potential. Rising Bitcoin prices due to various factors (Tesla’s 1.5 billion $ Bitcoin purchase for example) encouraged mining further. This lead to a severe artificial shortage of graphics cards, especially in the mid and high range models.

Coronavirus-related global supply chain issues are another hurdle in the way. Global manufacturers make specialized parts that go into each component. It’s very well known how covid has hit the global transportation, shipping, and container businesses. Other than that, various lockdowns and restrictions in different parts of the world have not only created local production problems, but also labor availability.

While gamers have picked up any console they can find, it is quite hard to get a new Xbox or Playstation at the right price. Only the Nintendo switch can be seen due to their aggressive production focus. Even the Nintendo Switch is selling above its MSRP in many parts of the world due to the erratic availability of different editions of the console.

But all is not lost, as Taiwan comes out of the draught, China has enforced its ban on cryptocurrency mining. A couple of days ago, China put a ban on not only mining, but instructed its banks not to honor major cryptocurrency dealings. This is just the start, as cryptocurrency mining requires huge amounts of power – even countries like Iran have banned mining. Immediately after the China ban, graphics card prices fell in China and the EU.