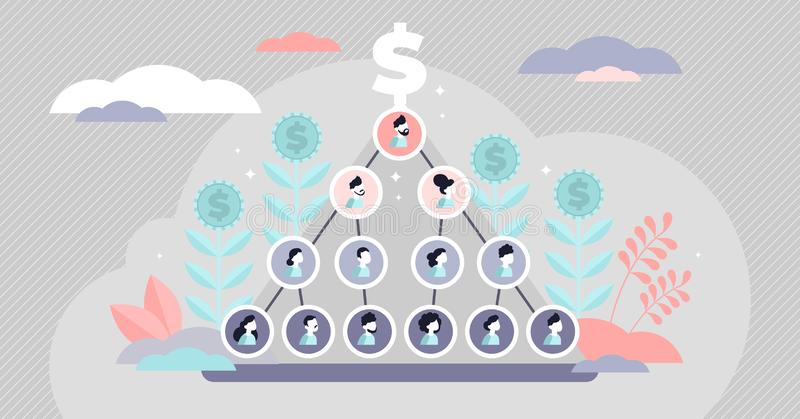 The Horizon Ponzi scheme was operated by John Woods through Southport Capital, which was his investment advisory firm. He allegedly bought this firm in 2008 and never disclosed his ownership. Through this massive scheme, he raised over $110 million. Most of the investors were retirees from different states of America. They were promised a safer future and fixed returns.

Woods worked at Oppenheimer & Co. as a securities salesman from 2008 to 2016. In 2016, when Oppenheimer learnt about Woods’s outside activities, it asked him to leave the firm permanently. It is believed that he started involving his Oppenheimer customers in the scheme, while he was working in that organization. His brother Jim Woods was also involved in the fraud.

In August, SEC (the Securities and Exchange Commission) filed a case against John Woods and requested the authority to take action against this fraud. In the complaint, the accuser claimed that John Woods and other employees at Southport Capital ran the firm using a Ponzi scheme. According to the SEC, the payments that older investors received for a shorter duration were actually the money that newer investors invested. A few days after the complaint was submitted, the United States District Court gave restraining orders against John Woods.

The Role of Oppenheimer

Oppenheimer is one of the oldest financial services companies located in America. John Woods was working at the company when he started the Horizon Ponzi scheme. He allegedly involved customers in investing in the scheme. Though he was fired from Oppenheimer, the company never notified the customers of Woods’s plans. As a result, he managed to gather around 400 investors.

Oppenheimer has not been filed governmental charges for being involved in the Horizon Ponzi scheme, and all these findings are based on allegations.

Many investors filed a case against Oppenheimer in August. They claimed that the company knew of John Woods’s plans, but did not warn investors, due to which he managed to transfer millions of dollars of investors money. They also said that the company did not let law enforcement know about Woods’s involvement in fraud and allowed him to resign quietly.

What Should You Do if You are a Horizon Ponzi Scheme Investor?

If you have been affected by the Horizon Ponzi scheme, you should take legal action without wasting any time. MDF Law is a New York-based law firm that has helped many investors to recover more than $100 million of their investment losses. The firm does not get a legal fee unless it recovers its client’s money.

MDF Law can help people affected by the Horizon Ponzi scheme, and win their claims against Oppenheimer & Co. Their knowledgeable attorneys can assist you to recover your investment losses, so get in contact today…