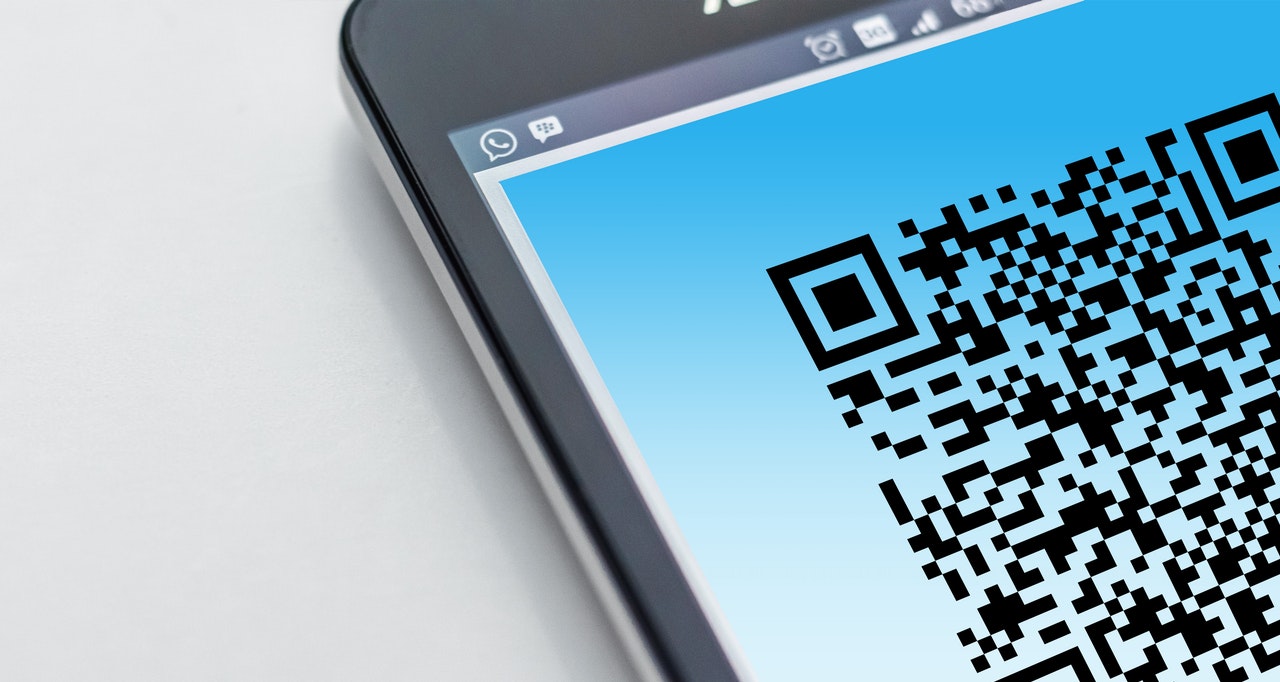 Now that more than 11 million households are scanning their way to obtain the information needed to communicate with the institution, businesses, and staff they transact with, having a properly working QR code is a must for every person who is utilizing the use of them.

Since people expect the QR code they are scanning to work faster and properly, businesses and other sectors that employ the use of them are taking their integration to it seriously.

Because of that, they are incorporating the different QR code Dos and Don’ts into their business QR code generation and employment.

Along with the precautions they apply with every QR code they generate with the use of a QR code generator online (such as Create QR Code), they also point out some possible negative points that they may encounter when creating their QR codes.

Why is your QR code not working properly?

As QR codes are becoming an integral tool in many marketing and operations uses, marketers and business owners tend to overlook the important concepts in keeping their target audience engaged with every QR code they deploy to capture leads.

And as they neglect them, these result in lesser scanning impressions and engagements from people. To know which QR code generation and deployment areas businesses and marketers tend to overlook, here are some of the common QR code creation mistakes that you should avoid.

How to avoid committing the common QR code mistakes?

To avoid losing more customers with faulty QR codes you employ, you must correct the aforementioned QR code mistakes by simply following these simple guidelines in creating a working QR code.

1. Select a QR code generator that provides you with all your professional QR code needs.

As QR codes bring a digital dimension to one’s marketing and operations interaction, choosing the right software to create one is crucial. With some software limiting many QR code generation and integration functions to its users, one should select the best QR code generator to create their QR codes with.

2. Choose the right color contrast and for your QR code

To guarantee a faster scanning rate with the QR codes you employ, QR code experts recommend its fellow users choose the right color contrast for the QR code they plan to deploy.

To ensure a quick information display, one should always remember to keep the QR code’s pattern color to be darker than its background color and avoid inverting these two colors.

As a way to easily check the QR code’s scanning speed when scanned, the individual or businesses need to choose the right QR code type to incorporate in their marketing and operations use.

Since some QR code scanners can have trouble scanning QR codes with many patterns, the use of an editable QR code is recommended for them to use.

4. Always do a series of test scans before deploying your QR code

To ensure that your QR code will not encounter some scanning issues in the duration of your campaign, QR code experts recommend their fellow QR code users always do a series of scan tests before deploying their QR codes.

In this way, they can point out the factors that contribute to their target audience’s frustration when scanning and rectify these problems earlier.

Since the world is now moving towards a QR-code-driven society, the demand in integrating the use of them increases. And as it simplifies many complicated processes, most businesses are now tapping the use of these 2D barcodes in optimizing their marketing and operations structure.

But as they start to incorporate the use of it, they will need to carefully check the steps they integrate with making a scannable QR code. One small mistake can bring more damage to their brand name and reputation.

Because of the need to avoid these QR code mistakes, businesses and other industries that employ the use of them are now integrating the use of a QR code generator with logo online to put their marketing campaigns back on track and increase their leads and impressions in no time.