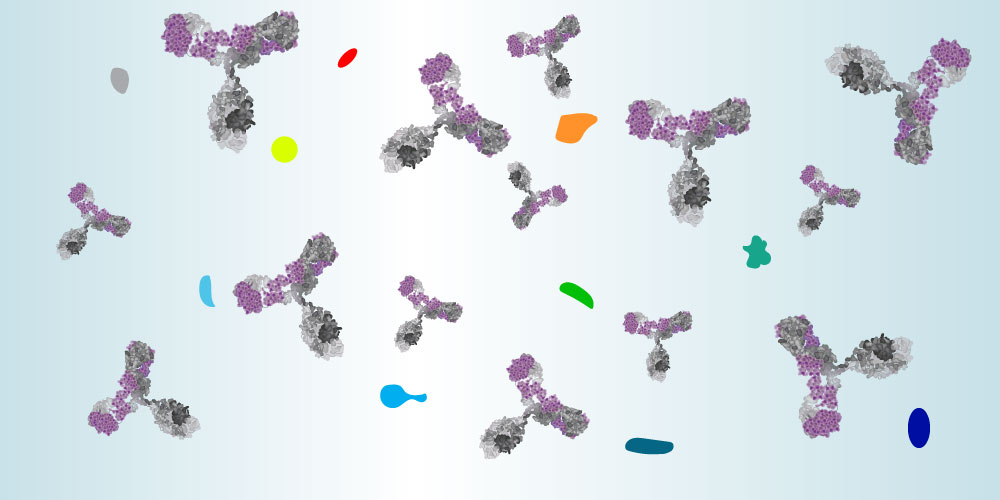 Cell and gene therapies hold the potential to change the future of medicine and provide treatments for diseases without effective treatment available. These diseases include cystic fibrosis, cancer, hemophilia, diabetes, and AIDS.

When producing new cell or gene therapies, host cells play a vital role: they function as factories to produce the viral vectors required to deliver the final product. There is a wide range of host cell lines that scientists can choose from, each with pros and cons that can affect the final product differently. Cells from the HeLa and HEK lines are the most used human cells to manufacture new cell or gene therapies. The CHO (Chinese hamster ovaries) line is the most frequently used non-human cell line.

The host cells for cell and gene therapies must have limited amounts of contaminants, including biomolecules originally from the host cells, to prevent any unintended effects from the treatment. Proteins expressed by host cells that are not the intended protein expression are called host cell proteins (HCPs – more info); they represent one of the most significant challenges in biomanufacturing because of their difficulty to remove risks to patients. Host cell proteins are process-related impurities that can degrade either the product molecules or excipients used in formulation, resulting in compromised product stability. Other reasons to remove host cell proteins include:

Due to their adverse effects, drug manufacturers continually seek to reduce HCPs. Unfortunately, some of these HCPs are difficult to remove because they can hitchhike with a drug of interest.

The first step in strategically removing host cell proteins is identifying the protein contaminant. If the proteins’ identities are known, there may be downstream processes that can be improved in order to remove the impurity. Methods to monitor specific impurities can also be developed. The current gold standard method of HCP detection is enzyme-linked immunosorbent assay (ELISAs) kits to bind target proteins to antibodies. However, ELISAs do have some drawbacks. They struggle with complex samples and cannot reveal the identities of HCPs in a mixture of different HCPs. The ELISA must be followed by mass spectrometry techniques to further identify the HCPs. ELISA methods also require antibodies to have high coverage of HCPs in the sample.

A new method for HCP detection is currently under evaluation: liquid chromatography-mass spectrometry. It eliminates the issues found with the ELISA tests and has a 0.1 ppm sensitivity. Recently, it was able to consistently identify HCPs, regardless of size or sequence, at 0.1 ppm or above.

Though scientists have tried removing HCPs in both the upstream and downstream steps, it is thought that removing the HCPs early in the manufacturing process could have better results. Methods to accomplish this include:

There is still much development to be done in the selection and removal of host cell proteins for use in medication and treatment therapies. As more and more HCPs can be removed from host cells, illness therapies will evolve and become more accessible.