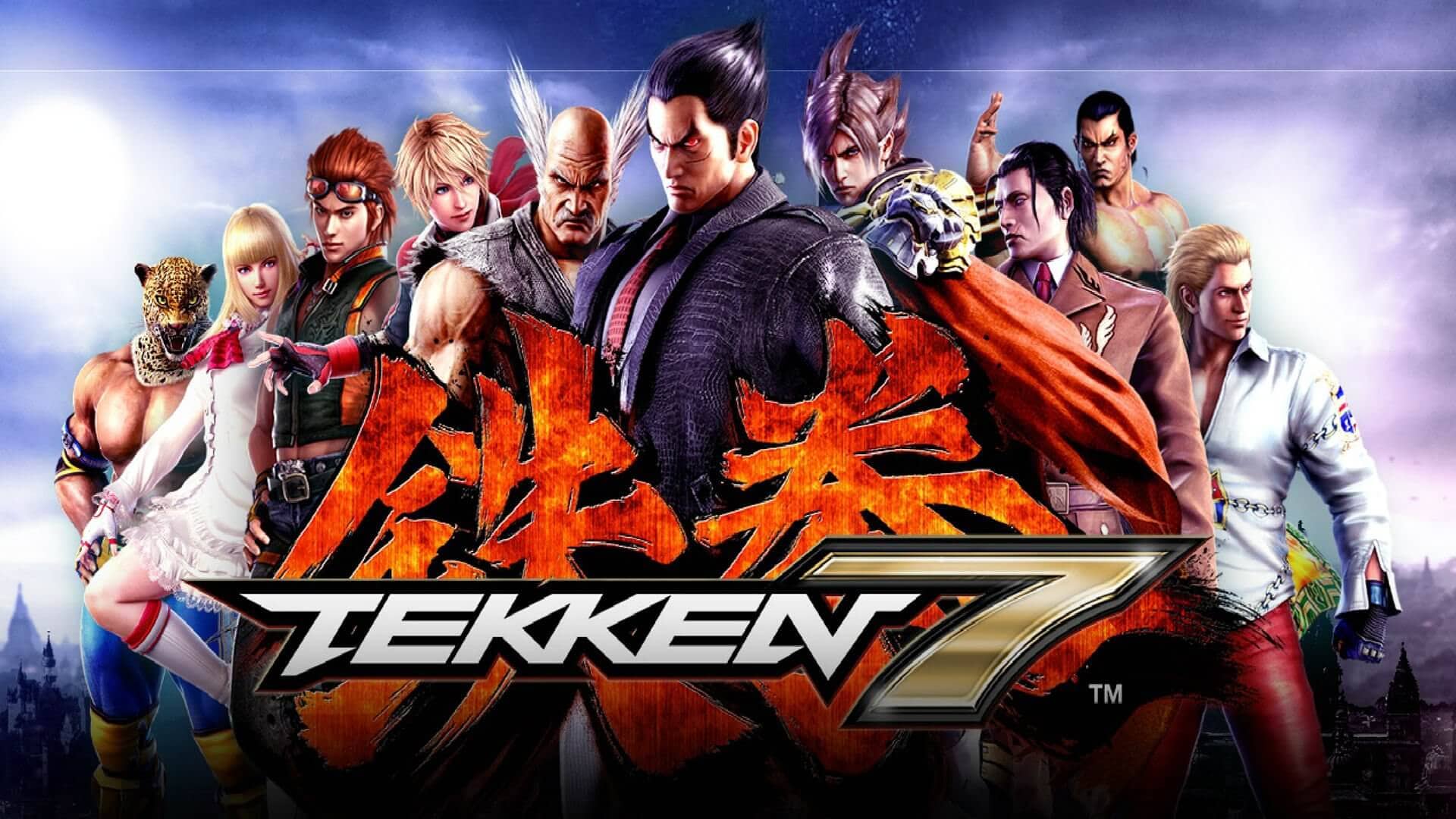 Let’s face it: there comes a time in your life when you just want to punch something. Or, you just want to roundhouse kick it, or shoot a fireball out of your hands at something. For times like that, there are fighting games. Fighting games are one of the most popular genres of video games, with millions of sales throughout the years. There are good reasons for that. With fighting games, there is no downtime, You are constantly attacking and defending yourself. You can play against your friends or play in story mode, but it’s always action-packed. Here are the best fighting games available on YuPlay.

This is the conclusion to the family drama that is Tekken (more details). Leading up to the final battle between Heihachi Mishima and his estranged son, Kasuya. You take control of one of 54 playable characters in the story mode or choose to beat up on your friend. The game has a unique 365 perspective, allowing you to get a total view of the action. Along the way, you will fight some unusual characters, such as Negan from The Walking Dead. New gameplay features include Rage At, which delivers a 30% hit factor, and Power Crush, which allows you to absorb damage while dealing a crushing blow.

Have you ever wondered who would win in a fight, Chun-Li or Black Widow? Well, wonder no more, as the earth’s mightiest heroes and villains take on the best that the world of Capcom has to offer. Like all fighting games, you can play against your friends or in an exciting story. In the story mode, your goal is to defeat Ultron and defend the universe against evil. The heroes can use the infinity stones to unlock special abilities and save the day. You can also get special powers from the infinity stones as you progress through the tournament mode, trying to destroy Ultron Sigma and Ultron Omega.

Street Fighter has become one of the most popular game franchises of all time, and with good reason. In the most recent release, you can take control of any of the 16 characters to try to take down the evil M. Bison. This version introduces Ranked Matches, in which you fight for money against your peers with which you can buy characters and stages. You can also fight in the Battle Lounge, and hope you are skilled enough to be victorious. Some of the downloadable content also available through YuPlay, includes extra characters and “Shadow Falls,” an extra game featuring M. Bison.

Battle your way through space and time with the newest edition of Mortal Kombat. Playing as the heroes, you will have to do everything you can to stop Kronica from rebooting all of history. There are two story modes, and endless hours and play, says Xbox.com. Unlock thousands of skins, weapons, and stages as you pay for the different variations. As well, there are special guest characters, such as Robocop, Rambo, and Joker. All of the fatalities are here, as well as brutalities and some special surprises. It’s no wonder that the Mortal Kombat franchise has sold so many copies and spawned movies, television shows, and comic books.

Dead or Alive has gone through some evolutions since the first game was released in 1996. This outing is more violent and visceral than previous games, which is an exciting change. There are 31 playable characters, each with their own skill and abilities. The 3D gameplay has been enhanced with hyper-realistic graphics and backgrounds. You can see the beads of sweat forming on the brows of your fighters. New to the gameplay is the break system. There is a break hold and a break blow feature, which knocks over the other character as a counter move.

There are few better gaming experiences than a good fighting game. They don’t involve strategy and they don’t have long drawn-out stories that can get dry. Anyone can play, and anyone can be good. It only takes some practice and determination. Going head-to-head with your friends for bragging rights is always a treat, and the story modes give you a real sense of accomplishment. Try out a game today and you won’t be sorry.