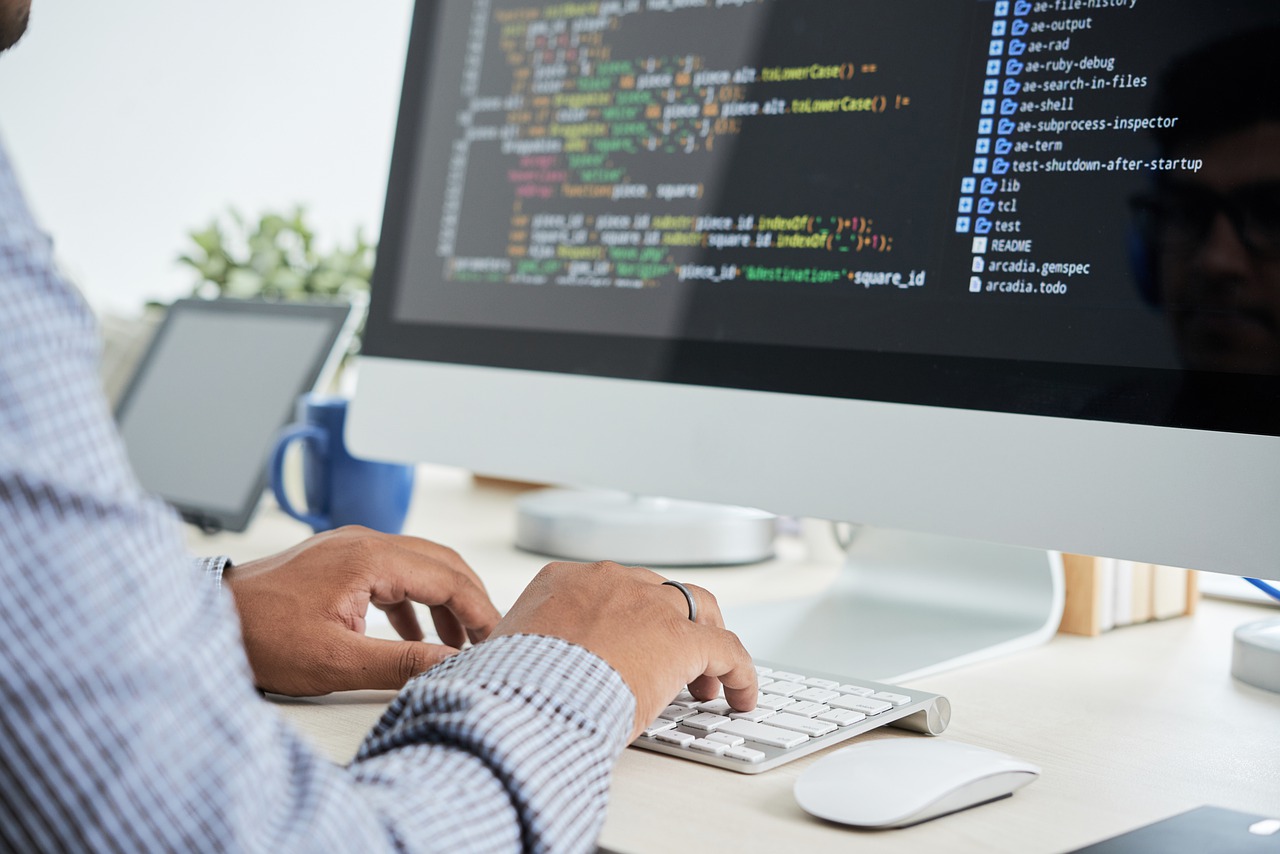 Beta testing represents an opportunity to get releases in-front of end-users to uncover any issues or bugs related to the user experience, according to Adobe.

It can be thought of as the final stage of testing before doing a wide release to all users. The aim is to make sure that the final product that will be released is free of bugs and so it is usually run in a live production environment.

Beta testing comes just after alpha testing, which is when the software is performed on internal, often more technical users, to validate the product quality before introducing the release to external end-users.

Such testing is particularly useful for product teams as they can tap into the feedback received from customers to collect ideas and suggestions for future releases, says TechTarget.

For such testing and management flagship.io will manage features of your software and contribute to its success.

How product managers can use beta testing

Since beta testing involves putting software in the hands of real users, or customers, this type of testing is a great way of boosting creativity as it allows product managers to test out their ideas with select users and see how they respond to them.

This way, if the release is not received well by beta users, then product managers can cross out that idea and experiment with others until they see positive results by monitoring how users engage with the product.

What’s more, beta users are encouraged and often incentivized to give feedback and so these users are more likely to provide comments than the typical users.

This means that product managers during beta testing can essentially collect feedback from beta users, which they can in turn incorporate into and consider for future releases.

Additionally, it provides a valuable opportunity to improve and enhance the user experience based on the feedback received on the beta version.

Things product managers should consider before running a beta test

Goals: the first step is to determine what are the goals of the beta test and what you’re looking to learn from it. This will also help you to set up the relevant KPIs.

Plan: at this stage, you will need to plan for the actual test and consider things such as how long you’ll run the beta test and how to give and remove access once the test is complete.

Segmentation and size: an important part of beta testing is your users but in order to have meaningful results from your test, you need to make sure that the users you select are from within your target audience so you can obtain the most relevant feedback. Thus, you will need to have a clear strategy in place that defines the criteria of who will be included in the beta test.

Recruiting: once you’ve determined what kind of user segment you’re aiming for, you will need to decide on how to recruit them as part of your test and which channels you will use as outreach. You may need to work on some sort of ‘screener survey’ to help you select users to participate in the beta test.

Feedback: this goes without saying but you should have an effective system in place to track and monitor the feedback you receive and a way for users to notify you of any bugs or issues they face while using the product.

Feedback analysis: this is the point where you determine how you will act on the feedback you receive; the data gathered will need to be shared with all the relevant teams so that they may implement the feedback accordingly.

The advantages of beta testing at this point are clear. Most important of all, this type of testing helps improve releases and set priorities for future releases based on real user feedback, from the users that matter most to you.

Beta testing and feature flags for safer testing in production

While the idea of testing in production seems daunting, there is a way to minimize the usual risk associated with it, including when it comes to beta testing.

Feature flags are software development tools that help decouple deployment from release, giving you full control over the release process. With feature flags, you can perform beta tests by enabling features for certain users and turning them off for everyone else.

With a sophisticated feature flagging platform, different teams would have access to an easy-to-use dashboard. This way, product managers can safely test out their ideas and easily roll back a release if something goes wrong without depending on development teams.

Therefore, feature flags are an effective means to perform beta tests safely and quickly by doing a gradual rollout to the users you choose.